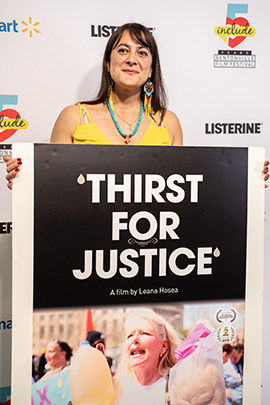 Director’s statement: I’ve been a BBC journalist in international news for the past twelve years and I’ve covered a lot of incredible stories. I was breaking news in Cairo, reporting on The Arab Spring from day one in Tahrir Square, the war in Gaza and the crisis in Yemen.  I went to America in September 2016 on a prestigious Knight-Wallace Fellowship for journalists at the University of Michigan to research water contamination in Flint and on the Navajo Nation.  I found a story so compelling and characters so engaging that I knew I had to give a voice to people who are being sidelined.  Making this film independently has been a rollercoaster journey.  I found myself amidst piles of radioactive uranium mine waste in Arizona, where I maxed out the  geiger counter with the highest radiation readings possible.  I held the Sheriff in North Dakota to account for human rights violations at Standing Rock and I was arrested and spent time in county jail for filming a peaceful pipeline protest.  I was allowed to film indigenous spiritual ceremonies for the first time, because of the time I spent building trust within these communities and living the story with them.  I was awarded the inaugural Media Fellowship at the University of Michigan’s School of Environment and Sustainability to make this film.  I’m now back at the BBC as an investigative TV journalist, where I continue to cover pollution, corporate malfeasance and other rights issues.

We make it awesome 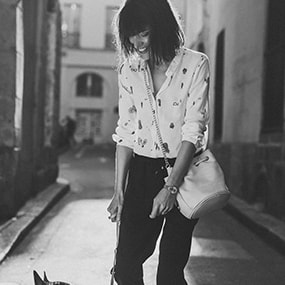 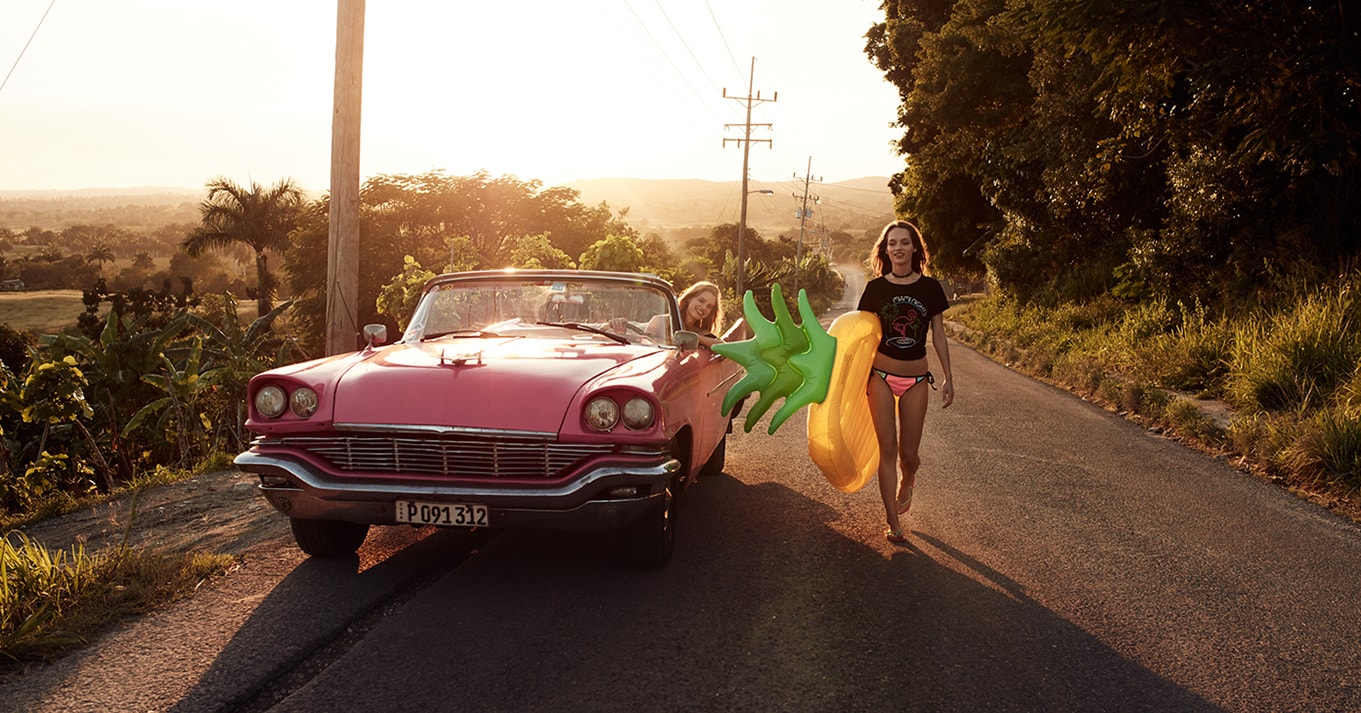 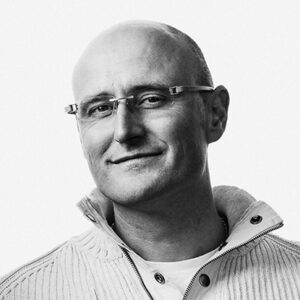